Grace data, like the information in a corresponding visual image, has its limits. Gravitational data gets sparser as the area examined gets smaller, and in areas smaller than 75,000 square miles it gets more difficult to reach conclusions about groundwater supplies. Most aquifers are far smaller than that — California’s 22,000-square-mile Central Valley overlies several different groundwater basins, for example.

The policy implications and international status quo are challenged by the big picture, as water wars are a serious danger faced in the arid regions of the world such as the middle-east and africa. Science can’t ignore politics any longer! Dr. Famiglietti says:

“Look, water has been a resource that has been plentiful, but now we’ve got climate change, we’ve got population growth, we’ve got widespread groundwater contamination, we’ve got satellites showing us we are depleting some of this stuff.

“I think we’ve taken it for granted, and we are probably not able to do that any more.”

Just one more fact that we must act on.

Thesis presentations are all wrapped up at CDES and I can proudly give my congrats to the thesis/capstone prize winners that I worked with.

The image above is from Laurie McGinely’s M Arch thesis presentation (I’m on the far left) who pushed aside the mandate to design a building with an investigation of ‘ephemeral modeling’ that generated 3d models from stereo photography. 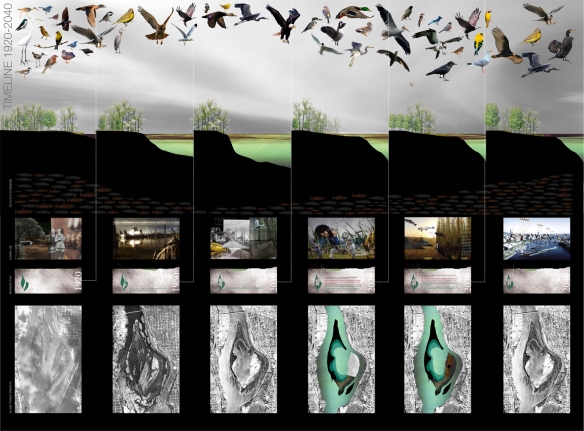 Stand by for images from Rachel Baudler’s MLA project for Grand Isle, Louisiana that proposes using old oil production platforms for burial at sea with reef balls. Okay, that’s a lame description of a very moving and powerful project. 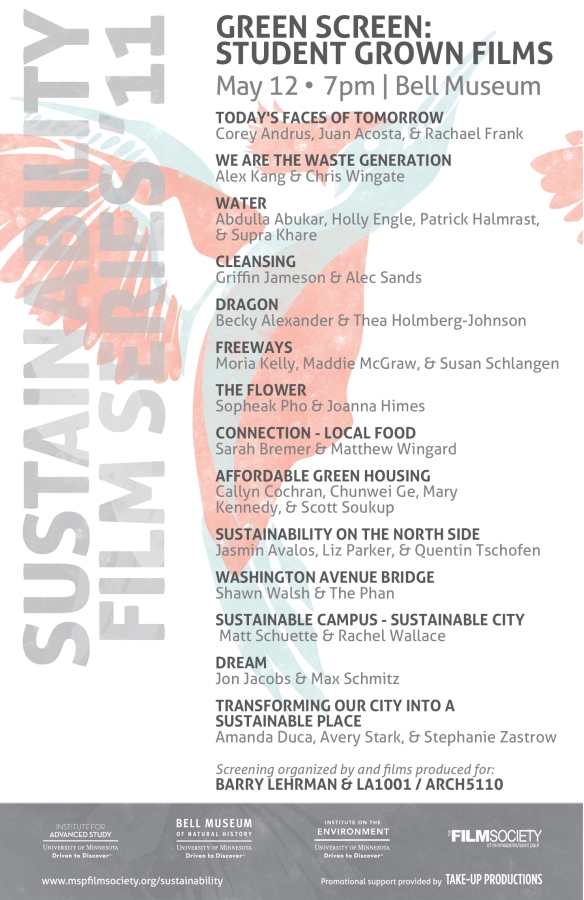 Links to the  films being screened:
END_OF_DOCUMENT_TOKEN_TO_BE_REPLACED